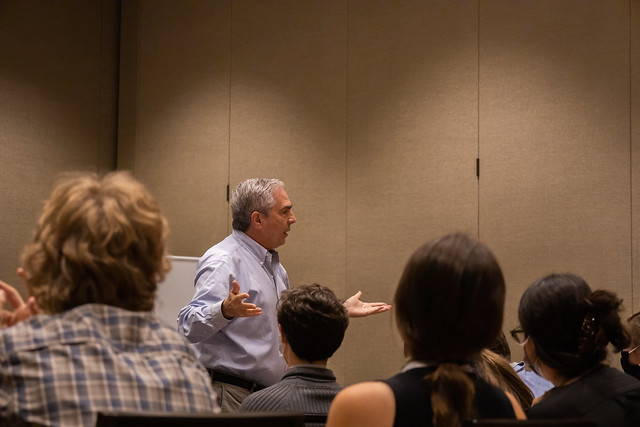 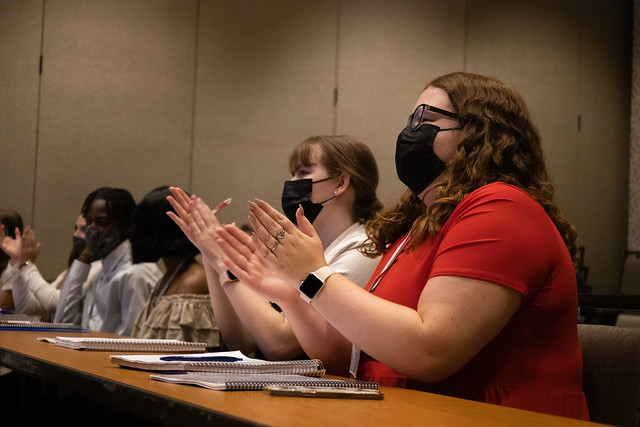 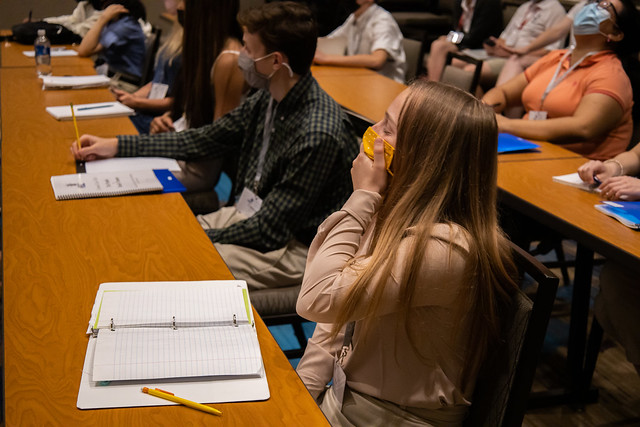 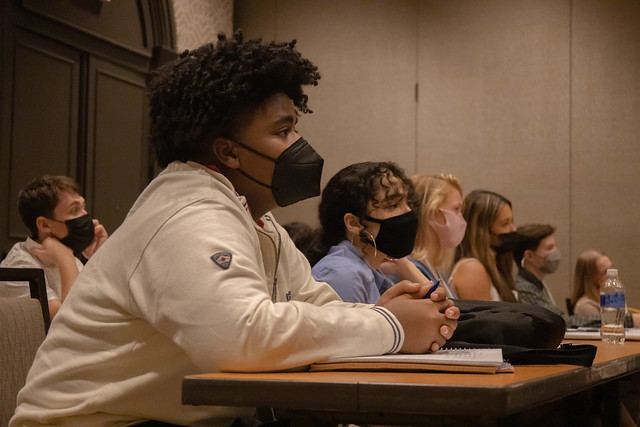 Tonight, the Law and Advocacy students heard from Dr. Lisnek about legal ethics! Dr. Lisnek has won several Emmy awards for his work on television. He hosts “Politics Tonight”, and is the political analyst for WGN-TV. Additionally, he is the anchor for “Newsmakers” on HLN and “Broadway Backstage” on the Comcast Network. Dr. Lisnek also co-founder of Decision Analysis, one of the nation’s leading trial consulting firms, who have worked on cases such as People v. Phil Spector and People v. O.J. Simpson. Dr. Lisnek is a founder of the NSLC, and it is an honor to have him speaking to the students and sharing his wisdom.

Dr. Lisnek delved into several morally challenging legal situations with the LAWA students, and they explored and discussed the possible outcomes of the situations, discovering just how complex the world of legal ethics can be. He also offered insight into the world of law through his experience in law school and his time as a practicing lawyer.